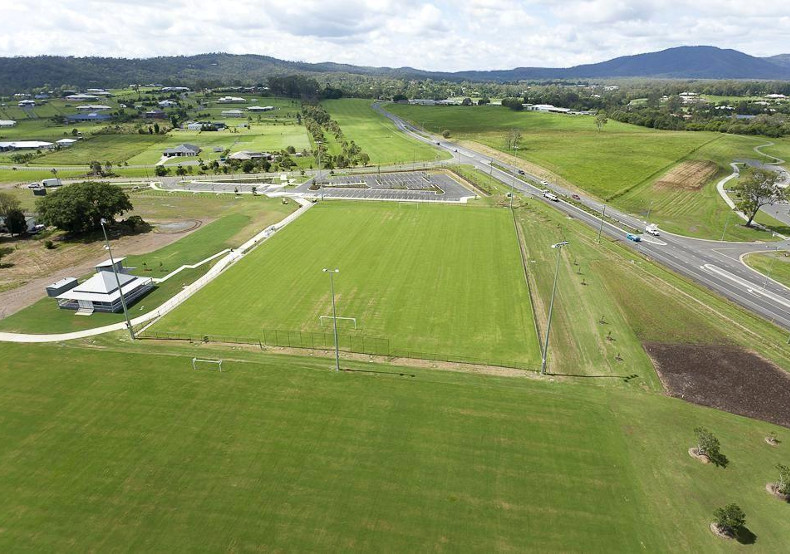 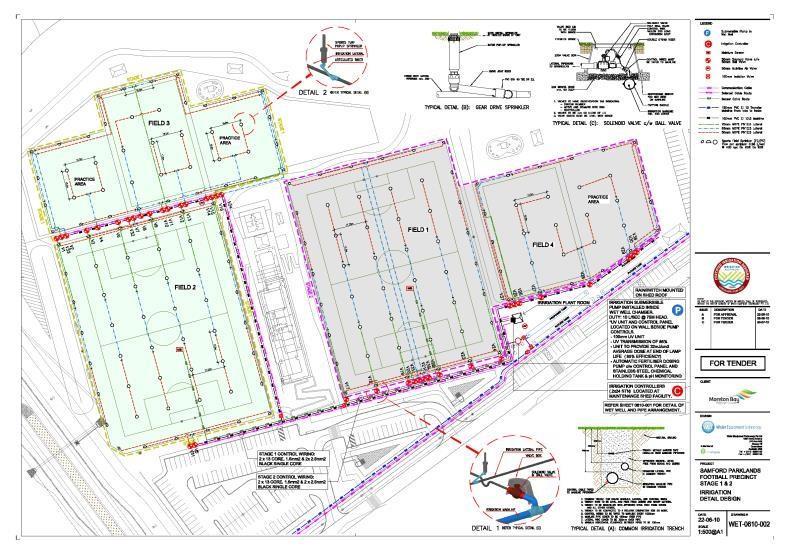 The Brisbane City Botanical gardens Is located within the CBD in down town Brisbane. A popular area with families feed ducks and relaxing within the heritage gardens. 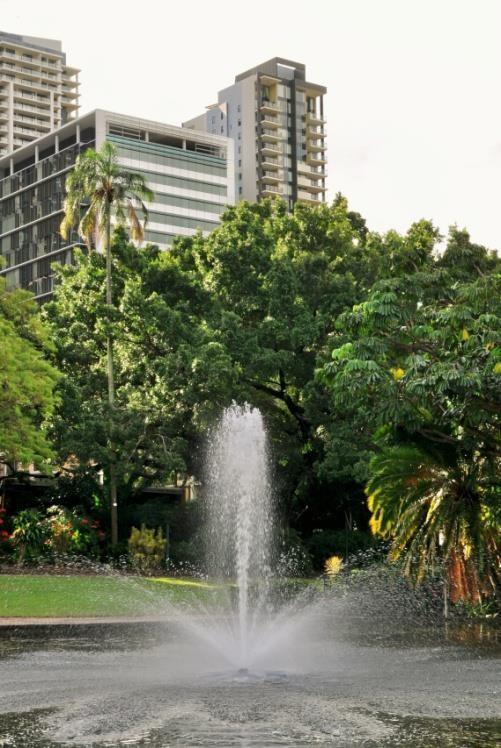 A sustainable water strategy with carried out on this site. This report was to ascertain the water harvesting capability based on catchment area and rainfall, the size of storage required for a sustainable water supply. The calculated storage is 65mL within 3 catchments. A 250mm transfer system complete with pumps is required to move water between storage locations

The Ipswich golf course was rebuilt with 9 holes relocated on a neighbouring parcel of land. All 18 holes has a new irrigation system installed complete with pumps, mains, central computer software & sprinklers

ANZ Stadium, formally known as Stadium Australia, was built for the Olympic and Paralympics Games held in 2000 in Sydney, NSW. The stadium was reconfigured in 2003 after the games to host five professional sporting codes. The stadium has a unique and environmentally friendly design and is the second largest rugby union stadium.

This project has been ongoing for the past 10 years, WET has been extensively involved with master planning and detail designing of the irrigation for the entire development. Currently we are involved with the concept development of alternative water supply to the entire estate.

The Stocklands project involves water harvesting, bore supplies, and recycled water use. The current irrigation system is controlled by a sophisticated computer controlled central system which operates over 1000 valves in the field.